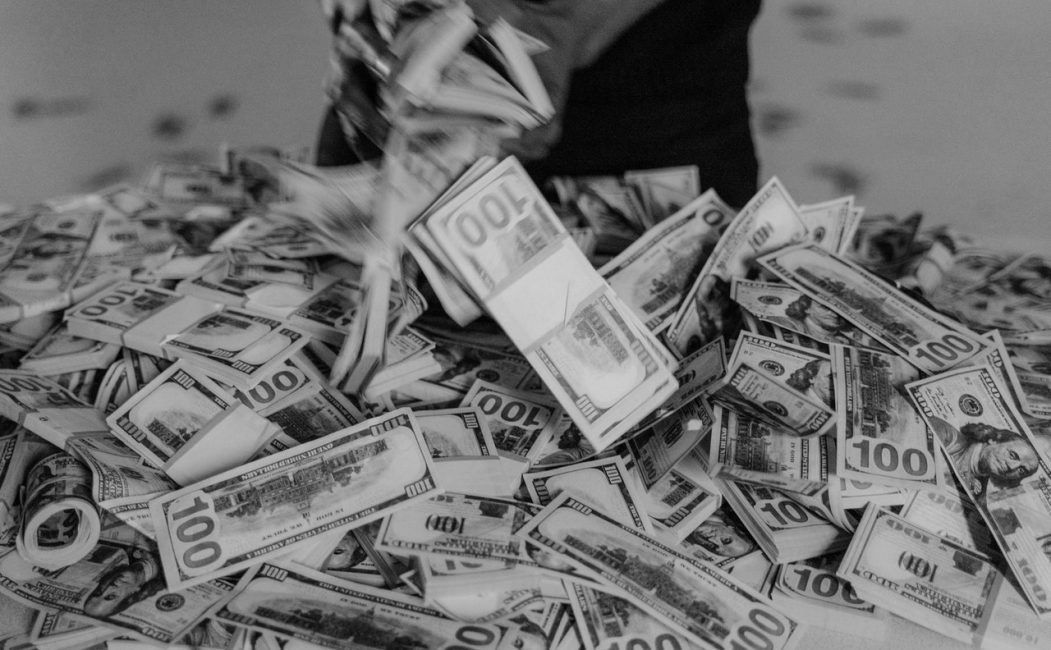 As security experts, and commercial security system fitters across London and Essex, our job is to make your premises as heist-proof as possible. However, that doesn’t mean we can’t enjoy them on screen. Here are five of our favourites.

Arguably the best cast ever assembled, certainly in a heist movie, this epic ensemble includes George Clooney, Brad Pitt, Matt Damon, and Julia Roberts. Steven Soderbegh’s update of the 1960 Frank Sinatra classic, intending to empty the vaults of not one, not two, but an incredible three Vegas casinos in the same night. The group use a heavyweight title fight as their cloak and dagger. One of Clooney’s best performances, alongside a second act which propelled Brad Pitt into stardom. Oceans 11 is one of the best heist movies ever and its rewatchable quality means its firmly secure on this list.

The newest entry on this list, Steve McQueen’s classy thriller follows four women whose husbands died at the hands of police during an attempted heist. The widows then attempt to settle their sadly exploded partners’ debts, taking things into their own hands. To pay back $2 million to a crime boss the husbands had ripped off, they plan to make off with $5 million using a plan from one of the deceased’s notebooks. Led by an incredible performance by Viola Davis alongside Michelle Rodriguez, Elizabeth Debicki and Carrie Coon, Widows is a fingernail biting, intelligent film whose heroines give a fresh twist on a previously male dominated film genre.

Spike Lee has seen an incredible resurgence in the last few years with critically acclaimed blockbusters such as BlacKkKlansman and Da 5 Bloods doing well on and off screen. However, it’s Inside Man that makes our list. When Spike Lee dipped into the heist genre, like most things he does- he smashed it. The heist itself comes early, and it’s a complex one involving thieves dressed as decorators and an elaborate hostage situation. As such, it quickly turns from you, the viewer, asking who was responsible to why would they do it? Featuring Denzel Washington and Chiwetl Ejiofor and a fantastic Clive Owen as a criminal ringleader, its everything you’d expect from Lee. It’s a fantastic, intelligent blockbuster of a thriller, and nobody captures New York quite like Lee does.

Christopher Nolan’s thoughtful crime story did for the heist genre what he went on to do with Interstellar for the space genre. A complex and often hard to follow blockbuster pays off for the hard work it takes to reach the end. It’s a testament to how complicated the latter is that Inception has aged as relatively straight-forward to follow. The film follows Cobb (Leonardo DiCaprio) a criminal who doesn’t steal money or artifacts like other entries on this list, but instead steals mental information from his victim’s dreams. In a realm in which five hours of real time accounts for fifty years in the dream world, the stakes are high and the plan has to be executed with precision, pushing the boundaries of heist films like never before. Presented with an offer he cannot refuse, Cobb must perform an inception on his competitor’s ill child in order to have his criminal past wiped clean and the freedom to see his family once again.

Walter Mathau is the bored, grumpy Lieutenant Garber, who finds the tedium of the New York Metro office shattered when a group of identically dressed and heavily armed men steal a subway train- Pelham 123. The gang, led by Robert Shaw’s brilliant psychopathic Mr Blue, wants a million dollars. How do they plan to get away with the money from hundreds of feet under the city? With great performances that are full of character, The Taking of Pelham 123 also has a funky soundtrack really, really kicks. Sometimes simple is better. Or in this case, best.

Are home burglaries on the rise?