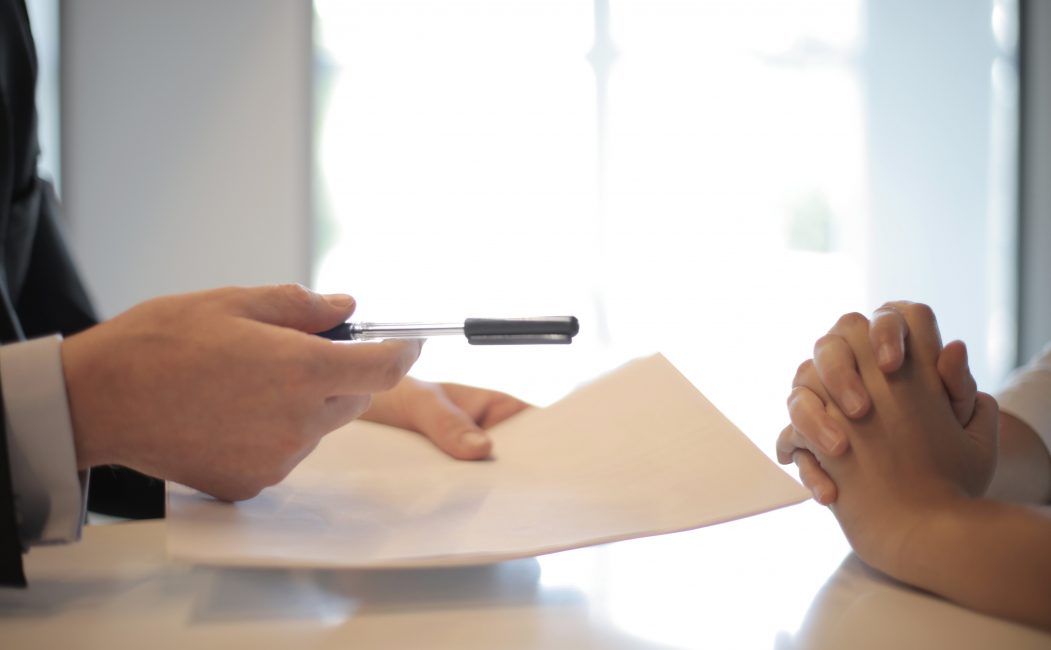 If you’re one of the lucky few, you might never have to make a claim against your insurance in your life. For many other people though, things do go wrong and they’ll make a claim in order to protect themselves financially in the event of unexpected accidents, disasters or other losses.

But it’s one thing making a claim for a car accident or for a burst water pipe. The thought of having to claim for the amounts listed here will surely make all parties wince!

Below, we list the most expensive insurance claims of all time, how much was paid out and the reasons why the claims were made.

As a nation of animal lovers, it’s not uncommon for people to take out insurance policies to make sure they can afford the bill if anything were to happen to their beloved pets, but some people can take things a little too far.

The record for the most expensive pet insurance claim was set back in 2010, with the owner receiving approximately £16,000 to pay for their cat’s kidney surgery. Apparently, the cat wasn’t particularly rare or special either, but just a common, everyday house cat.

As Mr Bean, he’s best known for pootling about in a bright green Mini, but in real life actor Rowan Atkinson is a serious petrolhead and actually holds the record for the largest-ever car insurance claim.

There was no funny business about this: in 2011, Atkinson hit a patch of water in the road and smashed up his ultra-rare McLaren F1. Although he had originally paid £640,000 for the supercar, its value had increased to an estimated £3.5 million over the years, leading his insurance company to pay out a record £910,000 for repairs.

Technically, this one hasn’t been claimed yet but if nothing changes between now and when it is, it’ll go down in the history books as the largest life insurance claim ever.

Back in 2014, the world’s largest life insurance policy was purchased by an anonymous Silicon Valley billionaire, who paid approximately £148 million to protect his “significant” assets. Any theories on who it might be…?

In 1994, three expensive paintings were stolen from an art gallery in Frankfurt, which resulted in the most expensive art insurance payout of all time. The paintings, two Turners and one by Caspar David Friedrich, had been on loan from the Tate Gallery in London and insured for roughly £13 million each.

Two years later, the insurer paid the Tate approximately £26.5 million in compensation. As if that wasn’t interesting enough, this art heist is still unique in that the paintings were eventually recovered by buying them back from the very thieves who stole them for €270,000.

The Most Expensive Insurance Claim Of All Time – £15.4 trillion

The 2008 financial collapse was responsible for the most expensive insurance payout of all time as the worldwide implosion of the financial sector saw countless businesses, financial institutes and economies suddenly fail, requiring a staggering payout of £15.4 trillion in total.

That’s more than the GDP of the entirety of the United States, and due to the sheer amount of claims being made, many insurance providers at the time didn’t actually have enough money to pay out claims, with several going outright bankrupt as a result.

Even today, the ongoing effects of this massive chain of claims is being felt with higher business insurance premiums and some insurance companies now refusing to provide cover in the event of another global market collapse.

To avoid extreme insurance claims like these, get in touch today to see how we can secure your property with our CCTV camera installation in London.

Five Of The Most Secure Locations Around The World