Are Crime figures on the rise? 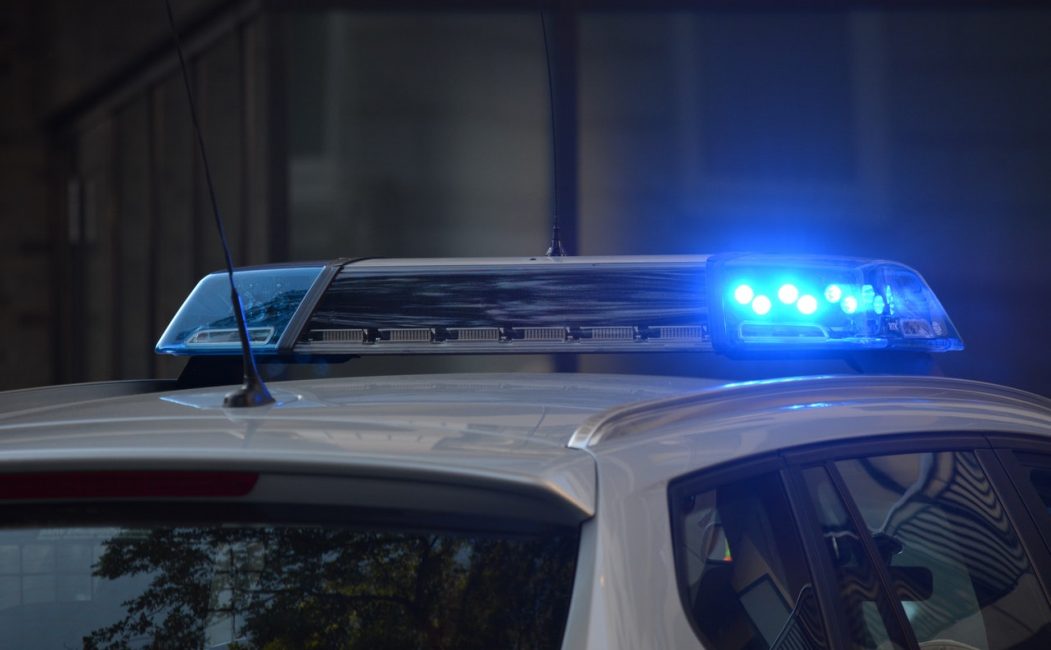 Surprisingly crime figures have decreased since this period last year, with an overall fall of 12 percent this is mainly due to the covid-19 situation we have been in the past few years. When you talk about crime rates you look at two things; crimes recorded by police and crimes reported in an annual survey of 38,000 members of public. Within this article we will discuss the crime figures and how the pandemic has affected this.

Throughout periods of national lockdown, crime was at its lowest since 2016 at 5.5 million offences recorded. The third lockdown everyone was told to stay at home, limiting opportunities for individuals to commit crimes as they were not allowed out of the house unnecessarily. Fines were put in place for those who didn’t have a valid reason for travelling, which acted as a good deterrent. Therefore, criminals were less likely to go out and commit crimes as police were hot on everything at this point as they had more control over the public. However, you had rises in anti-social behaviour for example, those breaking lockdown restrictions.

A national police chief said ‘While crime levels are lower, the latest figures show smaller reductions than seen in recent months, suggesting a gradual return to pre-pandemic levels. This is what we have been anticipating, with restrictions easing over the last few weeks and months as part of the government’s roadmap out of lockdown.’

These increases and decreases of crime can affect how much is spent on policing and other services, the prime minister recently announced his proposal to increase the number of officers to 20,000 within the next 3 years. If crime rates keep increasing as quickly as they have been the government need to spend an extra estimated £3.5 billion, which is huge but what is needed to protect our country.

In terms of specific crimes, robbery and theft have dropped dramatically which makes sense due to the current circumstances of covid-19 and that everyone’s at home constantly and it would be rather difficult to burgle a house. But we’re most likely to see an increase in this area now that the restrictions are lifting, people are now investing into a burglar alarm service which acts as a deterrent and creates peace of mind for home owners. On the other hand, rises in fraud and computer misuse has come into play.

In addition, there was a spike in drug crime due to the restrictions providing police with the opportunity to target drug dealers due to them having inflexible ways of moving around and the police force were running more proactive drugs operations. Sadly, another crime which increased due to the pandemic was domestic abuse due to victims being trapped at home with their abusers, aggravating pre-existing behaviours in the household.

Another effect on the criminal justice system is the impact it had on the courts. A huge backlog of 57,000 cases, resulting in some cases not going before a jury until 2032 unless cases change dramatically, which is causing great heartache for the victims in those cases. The backlog before the pandemic was still bad at 39,000 cases due to courts being closed because of budget cuts but the pandemic just made this problem a lot deeper.

Overall, the pandemic has created some huge impacts on the crime rates and the criminal justice system, with some types of crime rates increasing and some decreasing. However, since the lifting of restrictions will these rates go back to how they was?

How Office Life Has Changed Since Covid

Can I get my fire alarm maintenanced?